Your ultimate guide to the Blockchain industry of India 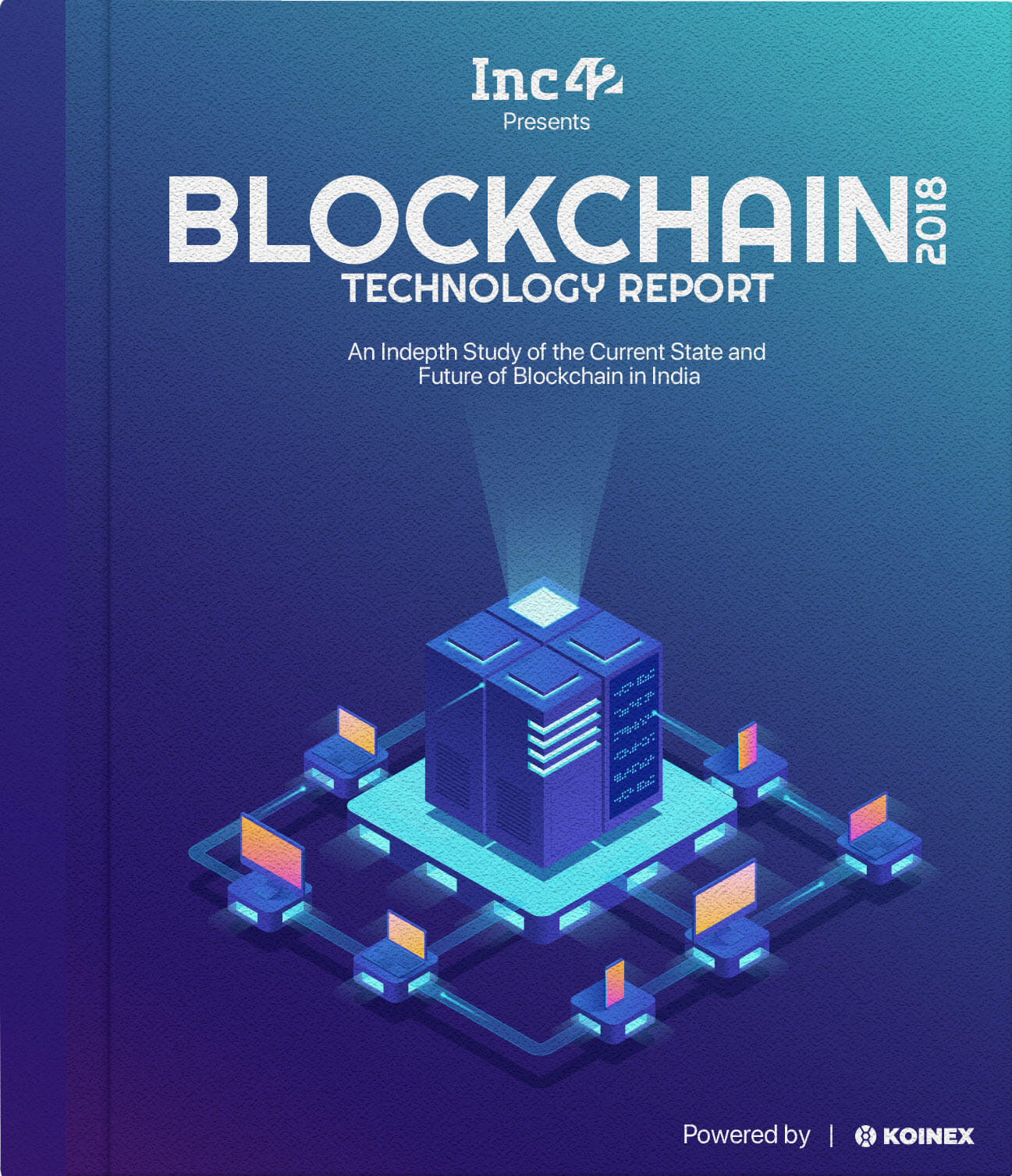 Inc42 has been quoted by 100+ Media outlets and Reports including…

What’s Inside The Report?

Get in-depth insights on emergence, growth and future prospects of Blockchain in India 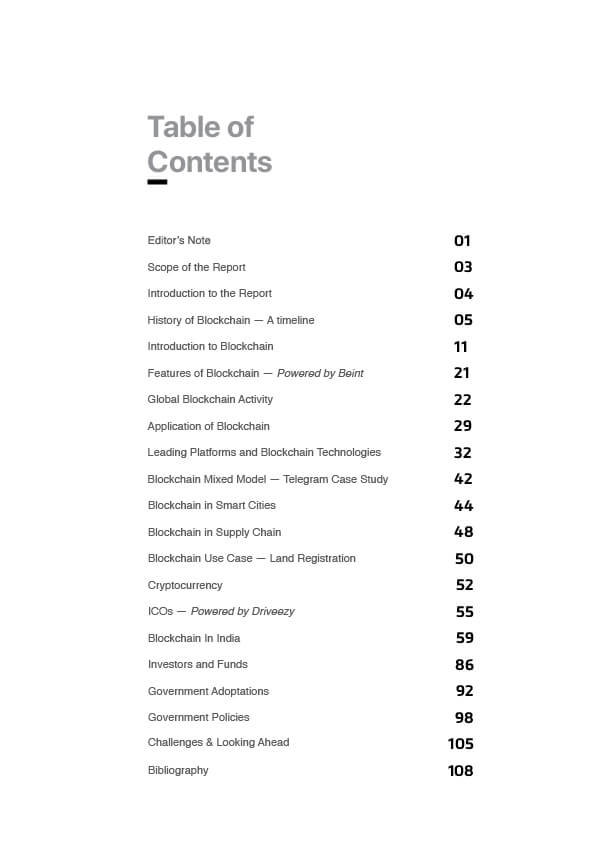 From India, Dubai, South Korea to Russia, Sweden and the European Union (EU), Blockchain technology is being rapidly adopted by big and small countries alike. Here’s an overview… 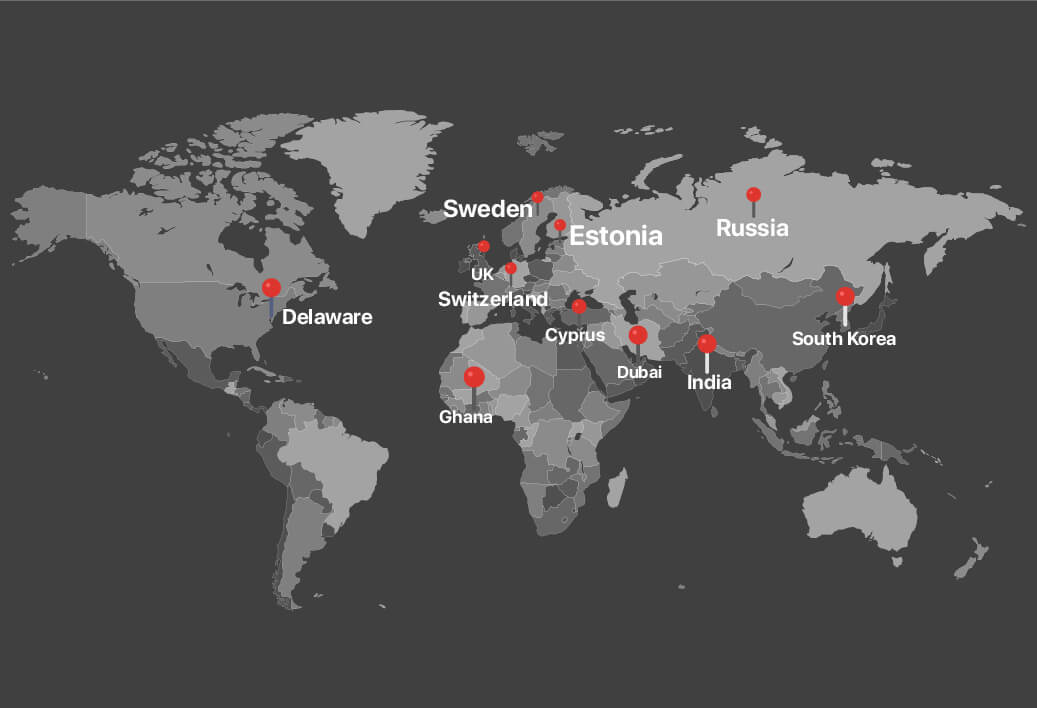 The government of India wants to usher into the digital economy using Blockchain. The Government is planning to use Blockchain in the following sectors:

About Our Star Partners

Koinex is India’s first and largest digital assets exchange, to give Indian investors a window for crypto-trading through an exchange which is at par with other global exchanges. Started by three aspiring minds, Aditya Naik, Rahul Raj and Rakesh Yadav, Koinex began with the mission to turn India into a hotbed of blockchain technology development.

Drivezy is the pioneer of peer-to-peer car and bike sharing in India. Backed by Y Combinator and Google, Drivezy’s rental services are an efficient alternative to outright vehicle purchase for consumers. As a marketplace platform, Drivezy provides a revenue-generation opportunity for vehicle owners as well. It was founded by Ashwarya Singh (CEO), Hemant Kumar Sah (CTO), Vasant Verma (COO), Abhishek Mahajan and Amit Sahu.

Bient Technologies brings about a vision to shape the future of Blockchain Technology and its applications in India. At Bient, we believe in the foreseeable future of blockchain and value the disruption its application could bring about in any sector. As a startup, our mission is to integrate the core functionalities of blockchain in your day to day interaction with technology. Our goal is to align your business interest and empower them with the power of decentralised applications.

Help your friends stay updated about the Indian Startup Ecosystem.
Share this report!